The Covid-19 Vaccine – A Driver of Socioeconomic Inequality 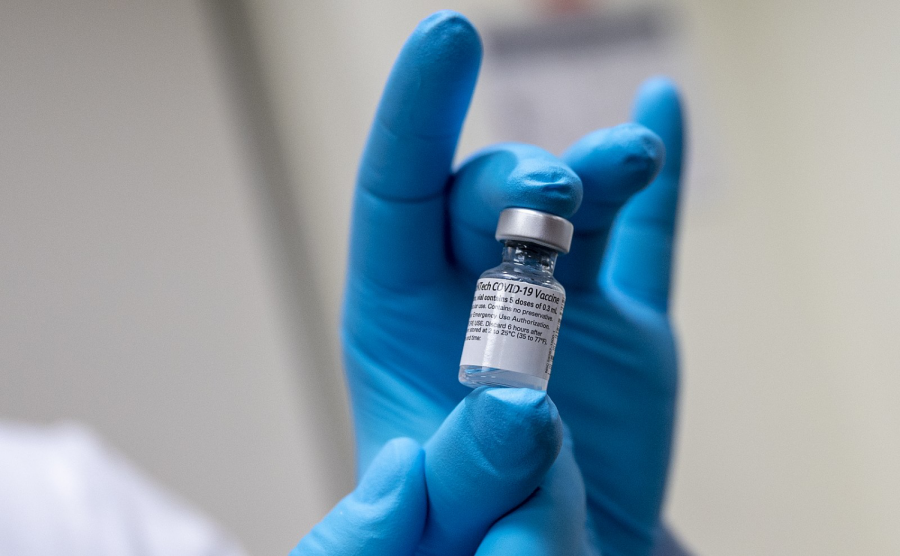 As of this past Monday, February 22, about 75 million Covid-19 vaccine doses have been distributed, with 64 million officially administered across the US. In fact, my own parents, who are healthcare workers, received their second rounds of vaccine shots for Covid-19 this past month, securing about 95% immunity from the virus. My parents are in the group of people who received the vaccine first, along with other healthcare staff and general frontline workers exposed to Covid-19. The CDC has released their current phased distribution plan for Covid-19 vaccine rollout in the US, which includes healthcare and frontline workers in the primary Phase 1, and all seniors and law enforcement, education, and public institution employees in the secondary Phase 1. But what about after Phase 1 in the US, when vaccination becomes eligible for the mass of age groups and for everyday people? On an even broader scale, how will vaccine distribution globally be regulated?

Over the past year, Covid-19 has exposed the crippling socioeconomic disparities in cities and neighborhoods throughout the US, with a disproportionate number of black, brown, and other racial minority groups dying due to lack of treatment and access to medical attention. And, what was hoped to be a universal cure to this inequality and affliction, the federally mandated Covid-19 vaccine, has not only been driving socioeconomic and racial inequality in the US, but also global economic hardship.

According to recent Massachusetts Covid-19 data, as of January 22, 360,000 people had been vaccinated with at least one dose in the state, while only 1,400 blacks had been fully vaccinated, as well as 2,000 Hispanics. While some of this racial disparity can be attributed to widespread economic troubles and lack of access to medical attention, a racial difference of this level in vaccine inoculation is never acceptable.

In Los Angeles, the situation is similar. According to the Los Angeles County Department of Public Health, among the LA population 65 and older, 43% of white seniors have received at least the first dose of the Covid-19 vaccine, while 29% of Hispanic seniors and 24% of black seniors have. In fact, the LA populations that were worst affected by the virus were these racial age groups exactly, continuing some of the worst socio economic trends caused by the virus itself.

However, not only is distribution of the Covid vaccine afflicting societies in the US, but is leaving poorer nations unfairly disadvantaged and without access to proper Covid-19 vaccines across the globe. According to studies from Duke University, Airfinity, and Unicef, higher income nations like Canada have secured enough vaccines to inoculate its entire population, if the private companies do in fact deliver with purchased doses, six times over, while nations like India and Turkey barely have enough to vaccine 40-50% of its population.

“The high-income countries have gotten to the front of the line and cleared the shelves,” told Duke researcher Andrea Taylor to the New York Times.

As Dr. Tedros Adhanom Ghebreyesus, the World Health Organization(WHO) Director General said in a press conference, as of January 18, recorded by the National, higher income nations are receiving doses of the vaccine for young healthy populations before older populations in poorer nations.

“Just 25 doses have been given in one lowest income country. Not 25 million, not 25,000, just 25,” said Dr. Ghebreyesus of the WHO. “The world is on the brink of a catastrophic moral failure. And the price of this failure will be paid with lives and livelihoods in the world’s poorest countries.”