Why Lil Nas X Embraces and Thrives on Controversy 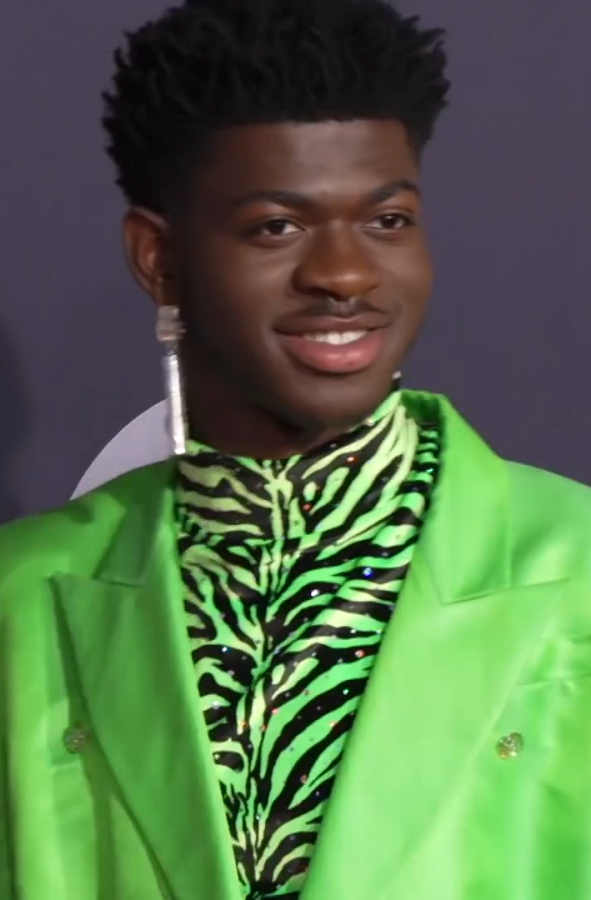 Lil Nas X, the popular “Old Town Road” singer faced backlash after the release of his new music video titled “Montero (Call Me By Your Name)”. The controversial song describes a romantic fling Lil Nas X has with another man. It is important to note that the sexual content in the lyrics and video don’t differ in theme with other recent songs and music videos. However the combination of sexuality and religious imagery in his video; and the release of his controversial ‘Satan Shoes’ enticed intense backlash. As Lil Nas X saw heated responces on various platforms, he commented on Twitter, “y’all love saying [gay people are] going to hell[,] but get upset when I actually go there”, implying that “Montero” is a lot more than the clip that its been remembered for, as it represents himself reclaiming the religious trauma he faces as a gay man.

Intentional or not, Lil Nas X successfully used the general public’s negative bias for his own benefit. University of Pennsylvania professor, Paul Rozin, theorizes this concept as a general bias, based on innate predispositions that give greater weight to negative events than positive ones. This idea is reinforced when considering that YouTube commenters engage with negative more than positive comment sections on YouTube videos. With six-hundred thousand dislikes, many negative comments, reaction videos, and increased reporting on the controversy from media outlets attracted more YouTube views.

As a result of this concentrated attention to controversial influencers in general, influencer hiring agencies like Takumi, believe that “provocative influencers can be good and can make for great marketing”. And this idea comes to life when his “Satan Shoes’ containing droplets of human blood, sell out in less than a minute after release. His trend of success continues as he was just invited to close season 46 of SNL with the very song that drove the initial controversy. And for now, there’s no end in sight for Lil Nas X’s career growth, and regardless of opinion on the video itself, we are all interested to see what else could possibly be in his upcoming album, Montero.