Is the Dress Code Too Strict? 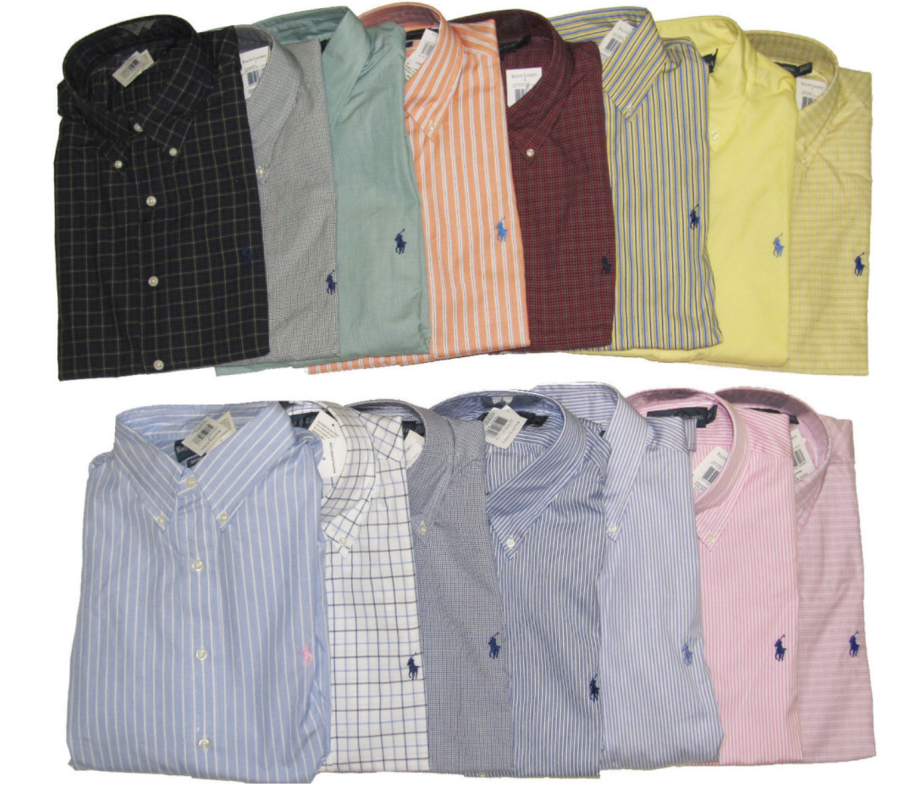 Dress code can often be viewed as a very controversial and opinionated topic. It brings up many questions on whether some schools are enforcing their dress code rules too much while some other schools are enforcing them too little. Over the course of the day I interviewed 5 students, some boys and some girls. I asked each student four questions, “Do you like or dislike the dress code?”, “Do you think you’re in dress code currently?”, “Do you think the girls’ dress code is easier or harder than the boys dress code?”, and “Do you think teachers care a lot about the dress code. If so, how?”. I listened and recorded each student’s responses to each question and kept all answers anonymous. To my surprise there was a large variety in the answers I got, some people had similar opinions, but there were some answers that stood out to me the most. Here are some of those:

When I asked each student the first question listed, “Do you like or dislike the dress code?”, almost all of them immediately responded with an opinion on why they dislike it or why they feel that it isn’t necessary. One student stated “I dislike the dress code because while it makes us look more formal at school, it’s inconvenient for most students to afford all these clothes just for school and it’s also difficult to adhere to” I feel that this answer stood out to me during the interviews because this isn’t really a topic that is brought up during discussions about dress code; usually people tend to focus more on topics having to do with whether students can feel and be comfortable in the clothes listed in these guidelines or topics about how dress code is unnecessary because school should be about knowledge and not presentation.

The second question I asked, “Do you think you’re in dress code currently?”, caused a sort of dilemma because some people didn’t really know how to reply. One student stated “I think my clothes are but probably not my shoes” and someone else said “I don’t think I am completely because my shirt is a little cropped at the moment”. These comments really play into the question on whether schools are being clear enough about the rules of their dress codes. They may give some sort of simple lesson about what to wear and what not to wear, but if students are constantly questioning whether they are fully adhering to the rules, is that really the case?

The third question I asked was, “Do you think the girls’ dress code is easier or harder than the boys’ dress code?”, it can be seen as sort of a biased prompt because when asking any boy about how they feel about the girls dress code, they will of course say it’s easier because it is visually less strict but what I found out after asking people this question is that even though it looks visually easier, it is actually harder since there is so much variety in what girls can wear, it makes decisions on what clothes are in dress code even harder. For boys they have more straight-forward and simple rules, ex: wearing ties, button downs, and khaki pants. One other student stated that “girls get dress-coded for little things, One girl got dress-coded for a cropped sweater even though there was a full sized shirt under it”. It brings up the question: are the rules even being broken in this case?

The final question each student was asked to answer was “Do you think teachers care a lot about the dress code? If so, how?”, which brought up many of the same answers but each answer has its own way of explaining the situation. Almost every student was able to agree that there were some sort of differences in the way some teachers react to dress code violations as opposed to other teachers. One student said “I believe some teachers make it more difficult than others at unnecessary times,” which is basically saying sometimes a teacher may dress code another student during class which is not necessarily the best time for a conversation of that matter because when a student is attending class, they’re not really thinking about things like what they are wearing, they’re mostly worried about the things that are going on learning wise in that class.

When you sum up all the responses, the ideas displayed by each student all are connected one way or another. Every response had its own way of explaining itself, but they all were trying to make the same relative points. While each student understood why the dress code is in place and its significance, they also failed to explain some of the things that don’t make the dress code the easiest rule to follow. The dress code guidelines at Friends are currently very good, but with the help of these responses, the dress code may be able to fit even better for everyone.