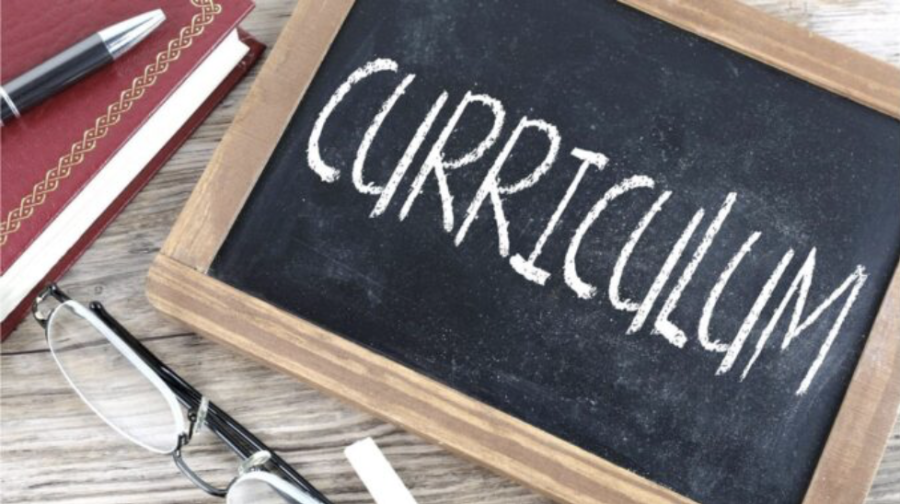 As a part of a minority racial group in this diverse community, it is hard to ignore an issue I feel impacted upon every day: the lack of Asian education we receive in schools. Though racial issues are debates we have all the time, as in the newspaper articles or in the conversations we have with our friends, this specific topic of Asian education is barely discussed. Maybe it’s because we choose not to pay much attention to it or just simply because it’s not something people seem to notice. For me personally however, it’s been a very distressing issue.

During the course of COVID-19, I saw on the news and on TV stories about Asian discrimination. Some reported cases where Asian Americans were verbally targeted by strangers and some even being randomly attacked on the streets of New York city and ending up with serious physical injuries. When I read these shockingly discriminatory articles, I can’t help but to relate these cases to the topic of our conversation. I started to wonder if the cause for violent attacks was because of their mistaken stereotypes and prejudice against Asians from their lack of knowledge of Asian Americans. For example, during a violence case in August 2021, A woman was punched in the face and shoved to the ground on a midtown sidewalk in an assault in which the attacker yelled anti-Asian remarks at the victim. It is obvious that in this case, the motivation for the attack was the attacker’s Asian discrimination. It is highly possible that he had strong negative Asian impressions from the past or prejudice against Asians that played in part of his motivation for his attack.

To investigate this issue further, I interviewed several people on how much Asian education they learn as a part of their school curriculum. One of our sophomore interviewees that attend Friends Academy stated that “In middle school we learned about early civilizations and mainly american history, and in ninth grade we learned more in depth of basically early civilizations”, and an interviewee from another school stated something similar, “I think we learned about the European Renaissance in 9th grade and mostly slavery and segregation in middle school”. However, when asked about how much Asian history they came across, one interviewee said “It’s definitely not a lot compared to what we learned about other countries” and another one said “I mean compared to Europe (European History) it’s like nothing”.

For me, in middle school I learned about world history, about Homo-Sapiens, about Romans, about the Greeks, and in high school I learned about Europe, about the US constitution, and even about specific fields that go in depth about geographical and international studies. And as a sophomore, when scrolling through our course options for my upcoming school year, I see AP European History, AP World History, International Relationships and even AP Human Geography, but none of them have anything to do at all with Asian History.

It is distressing to acknowledge that we barely see any courses taught regarding Asian education. The topic of Asian history is always only briefly covered in our history class. Just me personally for example, throughout my educational years so far, the closest topic I’ve come across relating to Asian history was about Buddhism and Daoism, which was a topic briefly covered in less than two weeks at school, and even one of our interviewees expressed similar viewpoints on how little they learned about Asia.

Looking at the statistical data from the United States Census Bureau, Asian population takes up 1.68 million out of a 8.419 million population in New York, making it nearly 20%. But considering the amount of Asian history curriculum that is taught to students in school, the materials regarding Asians fall disproportionately to the actual percentage of Asians in the state where we live. As a race that makes up nearly one fifth of the state population, it is important that we learn about their culture and traditions as it is also a cultural component that is a part of our community.

In a word, learning Asian History is not just simply about learning historical events that occurred in Asia. It is about getting to know the rich culture behind an ethnicity that surrounds us everyday and understanding their different yet unique cultural traditions. And when this Asian education curriculum is neglected, not only does it become difficult for Asian members of our community to feel a sense of belonging, it also could lead to formations of mistaken stereotypes and wrongful prejudice against Asians, and worst of all potentially causing anti-Asian violence incidents.