Did the FA Thanksgiving Drive Thrive? 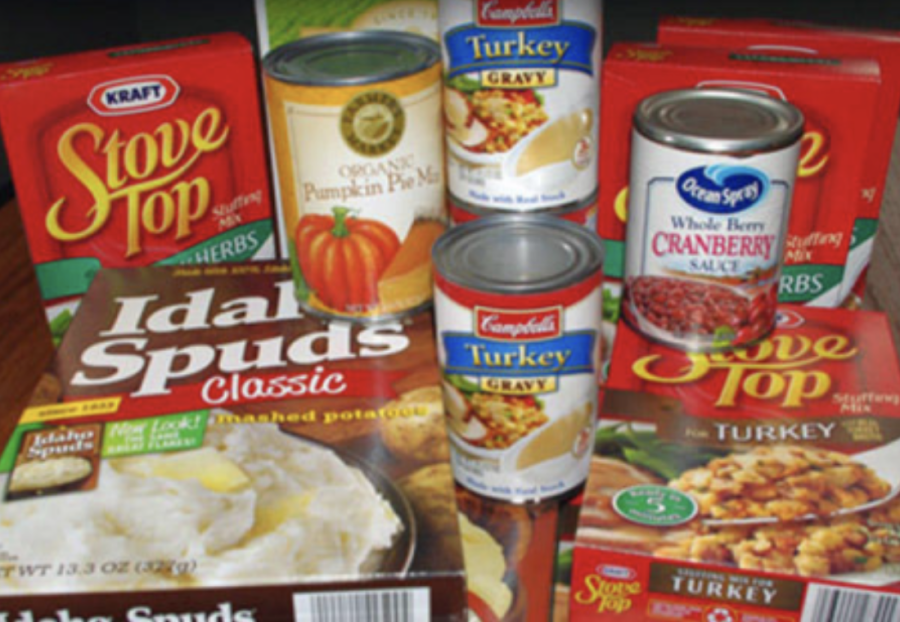 Every year, Friends Academy holds their annual Thanksgiving drive. The community comes together to donate different food items and money to organizations that help families in need. Keeping the donations strictly to non-perishables, the goal of the drive is to create full course Thanksgiving meals for families that do not have the resources to hold Thanksgiving. Our community takes pride in acts of service, as it aligns with our core Quaker values, so this event is extremely important. This year, our WATCH committee took control and led the event, organizing all of the proceeds to make sure nobody’s effort to lend a helping hand went to waste.

Although a positive idea, there have been many questions throughout school on whether the thanksgiving drive was as effective as it could have been or was made out to be. For example, when bringing up the Thanksgiving drive in a group conversation during an inkwell committee meeting, senior Mohan Jauhar openly stated, “When was that?”, proving that, although students in the community are doing their fair share of donating, many are still not educated on important details regarding the event. Additionally, the set up of the event also raises the question of whether the drive is really an impactful experience for the students. All students are told by their advisors to bring in a certain item. After they bring in that item to donate, their work is done and they have nothing left to do. This raises the question of whether the students at FA really know what they are donating to or not.

Sam Amritt, leader of the WATCH committee, shut down all of the speculation. She told me that, “the statistics show otherwise. Numerous families received meals for thanksgiving and, without our thanksgiving drive, that wouldn’t have been able to

happen. It was a huge success.” FA raised 462 dollars for the drive, and 513 pounds of non perishables went to Mary Brennan Inn. The fact that FA’s tight knit community was able to come together and gather 513 pounds of food speaks for itself. In addition, many students feel their spirit uplifted after knowing that they made a positive impact on a family.