Does Acknowledgment Equal Respect and Remembrance? 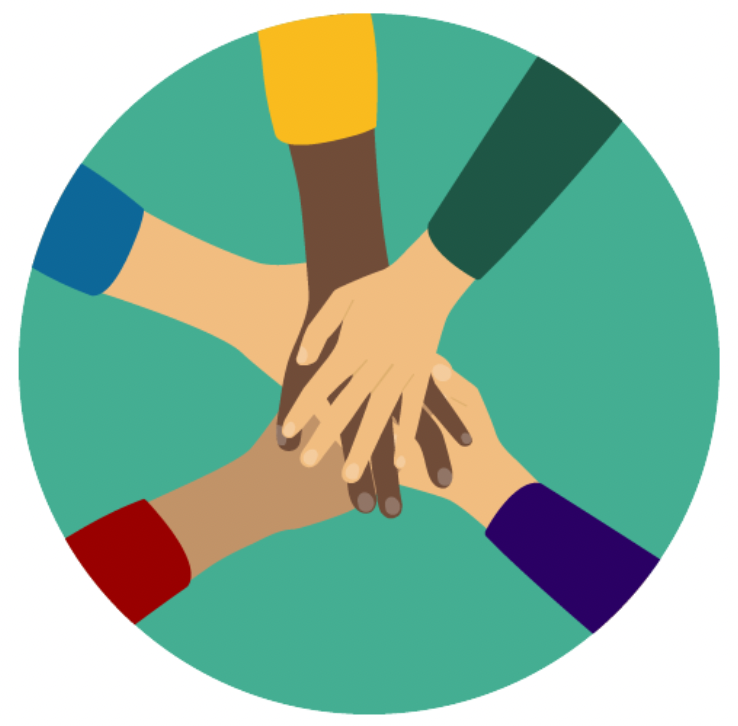 As a member of the Jewish community, I feel that each year Holocaust Remembrance Day is often treated as an afterthought, not only by FA, but arguably on a national level. Learning about the Holocaust in my life and becoming close to Holocaust survivors has been one of the most eye-opening experiences of my life, so I was excited for my classmates to hear a Holocaust survivor speak at school as part of Peace Week. When the day came, Meir, the courageous man willing to share his story with hundreds of individuals, was only given 30 minutes to share his story. As time expired, he started rushing and was ultimately cut off. In addition to this, while Meir was sharing his story, I saw students on their phones and not paying attention. While I understand that it was time for class, there is no math problem, or book more important than being able to hear one of the few remaining Holocaust survivors speak. We are the last generation that will have this opportunity. As for the unengaged students, I feel that this can be attributed to the education being provided. This was apparent on Holocaust Remembrance Day itself when I walked into advisory to find that instead of doing an activity educating ourselves on the Holocaust, we were learning about “belonging.” Ironic! This is not just a problem in our community. Across the country, the lack of Holocaust education continues to be a topic of discussion. A survey done by the Conference on Jewish Material Claims Against Germany revealed that 63% of those surveyed did not know that six million Jews were slaughtered, 23% said that they thought The Holocaust was over-exaggerated or outright a myth, and 10% thought that The Holocaust simply didn’t happen. Even Whoopie Goldberg’s initial sentiments demonstrated her belief that the Holocaust was not about race.

February 1st was Lunar New Year, and thankfully this was treated with much more respect and dignity. As a Chinese language student, I saw firsthand the work and effort that was put into recognizing this holiday, and while Covid made it very difficult to plan, it is important to recognize the work done. An anonymous Chinese leader in the community shared with me, “This year we have done a lot of Chinese art introduction and art projects to educate not only students of Chinese descent, but students who study Chinese language and culture to build a connection and understanding to this very important festival in Chinese society. We also decorated the cafeteria and a lot of public areas on campus, so we are doing our best to make our voices heard and to show our culture”. However, this does not mean that constructive criticism is needed. Hopefully, when the pandemic is over, we could have some more in-depth education and experience for not only students that are studying Chinese, but for a bigger community to connect to Chinese culture In addition to this, I and my source both believe that the Lunar New Year should really be afforded as a day off from school. “I know that the Chinese and East Asian community would also like to have one day off for the Spring Festival (Lunar New Year) because it is celebrated by billions of people around the globe. So the Chinese and East Asian families would probably appreciate it if we could have a day to prepare, to celebrate, to enjoy this day because we look forward to this day for the whole year”.

Mohan Jauhar, the Editor-in-Chief of Inkwell, brought Diwali to my attention for this story. “The interesting thing about public schools is that school administrations place a lot of emphasis on cultural holidays like Diwali. However, it seems that Friends Academy doesn’t have that same emphasis or really celebrate the Indian culture and religion of Hinduism as much. Since I was a freshman, there has been very little Diwali celebration, we never have had a day off for it. It is interesting to see this difference between public and private schools, especially having come from a private school before Friends Academy, Green Vale School, and having seen the same trend at FA.” Previous to my conversation with Mohan, I had heard about Diwali and knew it was a Hindu holiday. Yet frankly, I could not tell you what Diwali signifies and celebrates or where it falls on the calendar. Reflecting on this, I feel deeply ashamed. Mohan explained to me that Diwali is “the biggest holiday in the Hindu religion,” and by extension, “one of the biggest holidays in the world,” as Hinduism is the third largest religion in the world. This, once again, can all be traced back to education, or more specifically, the lack thereof. After my conversation with Mohan, I feel inspired to educate myself on Diwali and I encourage you to do the same.

The positive cultural sentiments at Friends Academy, to a great extent, remain a good start. The question for us as a community is whether or not they go far enough. Are the assemblies, speakers, and decorations enough to fully respect and educate our community? For me, I feel that we are only skimming the surface, and need to approach these holidays with more authentic purpose and with more authentic perspectives heard. The insurmountable feat of being truly thoughtful of all cultures can and will be solved with two simple principles: education and respect.

Dr. Polly Duke said it best when she said, “It will be helpful for us to be more proactive in making sure we pair education with remembrance so that students are really more understanding of what these celebrations and remembrance days are about. Through this greater understanding comes the beloved community and sense of belonging that we all look for.”