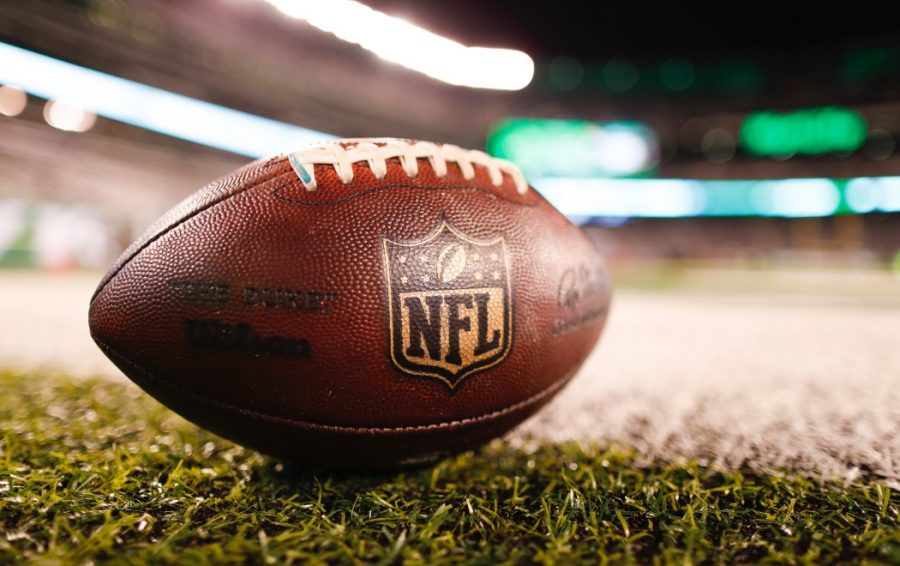 New York football fans are not happy this year, despite their hopes for their franchises to turn around and start winning as the Giants and Jets have a combined record of 4-13 through Week nine. Jets fans have believed in Sam Darnold, yet he is nowhere near becoming a franchise quarterback, who has turned the ball over on average twice a game. Furthermore, Darnold is the second worst QB according to QBR, so prospects of him aiding the Jets’ cause are slim. On the other hand, although the Giants have the potential to have a prolific offense with the talents of Odell Beckham Jr., Saquon Barkley, and others, their miseries continue, as they are ranked as the 27th worst offense in scoring. The outlook on both team’s seasons is grim as neither will be anywhere near the playoff picture.

Currently, the New Orleans Saints are atop the power rankings with their only loss coming in Week 1, and right behind them are the Kansas City Chiefs. These two teams arguably have the best offensive triplets in the league, scoring about 35 and 36 points per game respectively. Meanwhile, the Los Angeles Rams no longer have a perfect record as they could not match the Saints’ powerful offense which scored 45 points on them. These three teams generally in the past have never been in Super Bowl contention; however, this year, they lead the pack in pursuit of the Lombardi Trophy.

As always, the New England Patriots are one of the best teams in the NFL, even after a dismal start to 2018. Six straight wins and counting have propelled them to have the second most number of wins with seven. Not surprisingly, Bill Belichick and Tom Brady have found a way to be successful in a league full of talent greater than their own.

As the 2018 regular season is entering its final stages, the playoff picture and championship contenders are becoming more and more clear. In the AFC, I believe that the Patriots, Steelers, Texans, and Chiefs will win their respective division, while the Chargers and Bengals pick up the two wildcard spots. In the NFC, I think that the Eagles, Vikings, Saints, and Rams will finish atop their divisions, and the Panthers and Bears will take the wildcard positions. Aside from these teams, no one truly has a viable shot at making the playoffs, and among them, only those described above are Super Bowl contenders at this moment. I ultimately predict that in the AFC championship game, the Patriots will square off against the Chiefs, and in the NFC, the Saints will take on the Rams. From then on, anything can happen as there is so little separating each team from one another creating exciting, highly-anticipated NFL playoff games with everything on the line.