The Growth of the NBA and the Downfall of the NFL 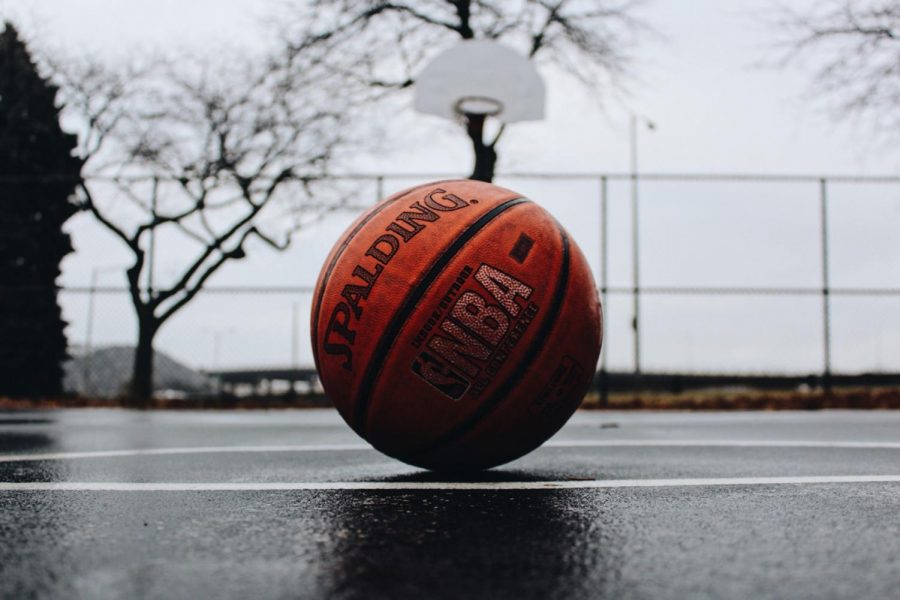 Throughout the course of American history, sports have dominated our culture. Since its founding in 1966, the NFL has dominated network ratings every Sunday; however, over recent years the top dog in ratings has lost its throne. Replacing the NFL, the NBA has swept in and taken a large chunk of the NFL viewership. Specifically, NFL ratings are down 13% from last season during primetime games as well as 10% in normal games.

I think that the decline in NFL ratings can be attributed to two main reasons. The first being that the pace of play is much slower than the NBA. The second reason being that the NFL has significantly less marketable players compared to the NBA. Both of these reasons relate to the new generation of sports fans.

The average NFL game lasts almost over 3 hours compared to the average NBA game that lasts a little over 2 hours. This is not only significant because of the hour difference in game play but also because of the amount of stoppages in the NFL. Many people find the most aggravating and boring thing about watching an NFL game to be the amount of commercials, timeouts, penalty stoppages, and play reviews. The game doesn’t flow smoothly and is sometimes painful to sit down for 3 hours to watch just 11 minutes of actual Football. Yes, you read that correctly, just 11 minutes. A study found that more time is spent on a broadcast looking at replays (17 minutes) than showing the actual game. This day in age, you can’t expect ratings to grow if the games are so drawn out and commercialized. Compared to the NFL, basketball is super fast paced and always exciting to watch.

Another key reason for the growth of the NBA is the amount of superstars the league has. With all the controversy surrounding the NFL, ranging from kneeling during the national anthem to hiding information about CTE, have dampened the reputation of the league. These scandals have payed a toll on how the NFL is perceived and how they market their players. For example, seven NBA players ranked higher on ESPN’s Fame Index than Tom Brady. Tom Brady of course being the most well known and marketable Football player in the world. The NBA has allowed for their players to show their personalities in a positive light which has drawn in a new demographic of sports fans. People like Lebron James, Kyrie Irving, Kevin Durant, Joel Embiid, Steph Curry, and James Harden are a great reflection of how to be likable players on the court but also be likable and have great influence off the court. This has allowed for these players to be ambassadors of sorts for the game by gaining a large following which then results in more viewership for the NBA.