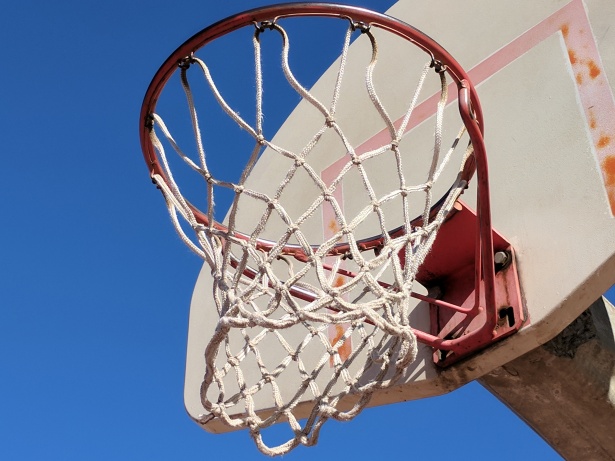 The upcoming Winter season has arrived, and the Men’s Basketball team is looking to make a deep run into the playoffs. After a rough start to last season, the team ended on a hot streak. The squad was able to develop their chemistry and a team first mentality that showed immediate results. When talking to Aaron Daniels, one of the team captains, he had a lot to say about the importance of team chemistry. “At the end of last season we really started meshing together on the court and that’s when we strung together a bunch of wins against really good teams. We definitely want to keep that same energy for this season.”

To add, the team is returning all of last year’s starters with the big addition of CJ Williams. The 6’5 310 pound machine is looking to be an enforcer in the paint for the Quakers all season. Aaron spoke very highly of the newest Quaker saying, “he’s going to be a dog for us. No one is going to be able to stop him in the paint. His size makes him unguardable. Trust me, in practice it’s a struggle matching up against him, so other teams will be feeling the same struggle very soon.” Not to forget, the team is returning All-County Point Guard Alex Douglas who looks to build on last seasons success. After taking on a lot of pressure last year with the departure of two key players (Trayvon Alexander and Teddy Mangiarotti), the squad is looking for a lot of support at home games this season. Specifically, the Quakers have two Friday homes games on January 10th and February 7th. Come out and support the squad at the Quaker Dome. Roll Quakers.