The Danger of Ghost Guns and What It Means for America 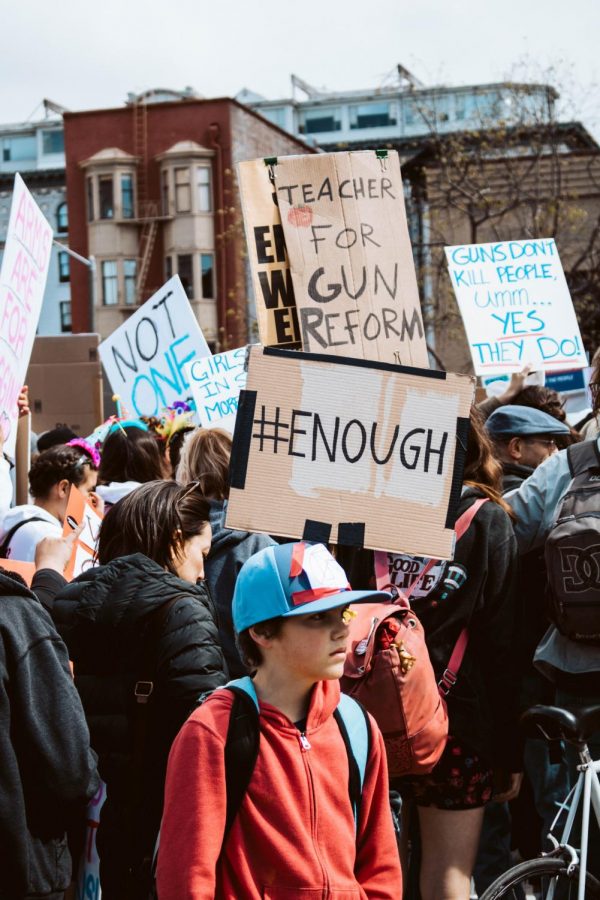 The possession of firearms is a controversial topic today in America, splitting the nation up. There are pro-gun advocates, who believe owning a gun is their natural right backed by the Second Amendment of the Constitution, and opponents to the possession of guns, who think guns should not be allowed to be possessed by citizens due to their lethal power. There are also those in between these two polarized sides, who accept the Second Amendment, but believe that safety measures should be administered for the purchase of guns.

However, even with the presence of universal background checks for gun buying, horrifying mass-shootings still occur; some examples include the Orlando Nightclub Shooting of 2016, killing 49, the Sandy Hook Elementary School Shooting in 2012, killing 27 including 20 first graders, and the Marjory Stoneman Douglas High School shooting of 2018, killing 17.  Even though background checks have become increasingly strict over the years, deadly semi-automatic rifles were still placed into the hands of these bloody murderers.

One mass-shooting, though, stands out from the rest. In 2017, Stephen Paddock opened fire on a crowd in a nightclub in Las Vegas, killing 59 people and injuring 413 by gunfire, and 869 in total.  In this senseless massacre, the perpetrator specially fitted several semi-automatic rifles with bump stocks, essentially making the semi-automatic guns fully automatic by replacing their preexisting standard stock and grip. Before this tragic event, bump stocks were completely legal in Nevada, were banned after the shooting . All of these guns, notably, had serial numbers.

Improvised firearms, also known as ghost guns, are guns without serial numbers, meaning they can’t be traced by the US government. These guns happen to be completely legal, like the bump stock was in many states before the Las Vegas nightclub shooting. Anybody with enough money can simply order a gun online in separate parts, and all the parts of the gun will ship to one’s desired destination, with the sole task of needing to piece together the parts of the gun. And here’s the catch: you don’t need to go through a background check to get the gun; you simply purchase the gun parts online, and piece together the parts when they arrive. Nothing can legally prevent you from making and owning an improvised firearm according to the Gun Control Act of 1968.

The reason this is true is because an improvised firearm is not considered to be a “true firearm” due to the fact that the receiver, the part that projects the bullet, is only 80% finished, meaning it is not fully functional. However, with a few basic tools, and possibly the help of a gunsmith, you can create a finished, fully functional receiver. Yet to the government the gun is still improvised, meaning you can still legally possess it without a serial number and without the government knowing. And your improvised gun, whether it is a Glock, or Ar-15, will shoot bullets just as lethally as a store-purchased gun would.

This loophole in the legal system presents a significant threat to public safety, yet only one state has recognized it. So far, only the state of California has issued a law mandating all owners of improvised firearms to obtain a serial number for the gun, making it traceable by the government, thus, dissuading the owner of the gun from possibly committing a crime. This is far too similar to the situation with bump stocks, in which only a few states had banned bump stocks before the most deadly mass-shooting in American history. America must recognize this loophole with improvised firearms before another mindless massacre that could have been prevented occurs.