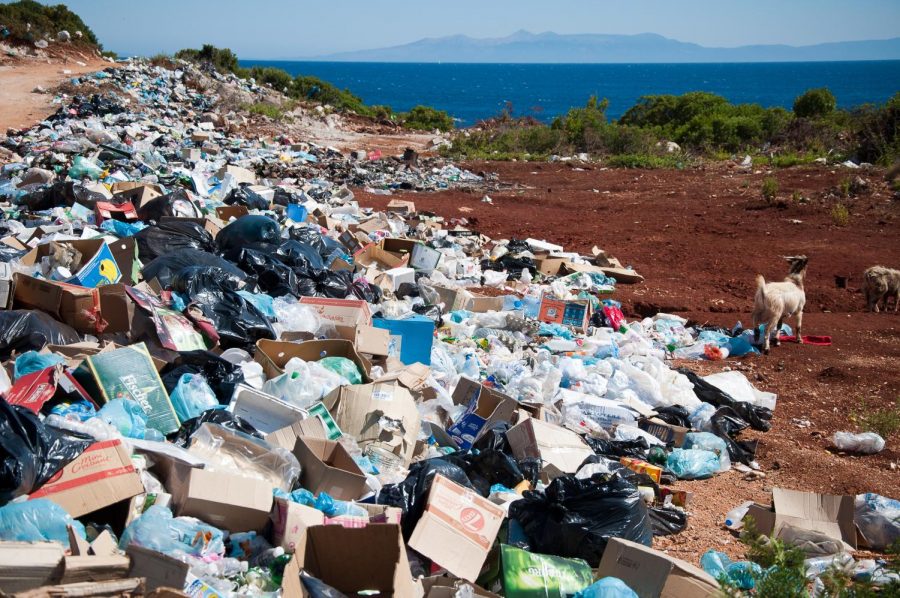 Plastic, a material consisting of synthetic or semi-synthetic organic compounds, is formed into solid items. The main controversy that surrounds plastic is due to the waste it has caused over the years. This epidemic has plagued our environment for years, yet this landfill is  still an essential part of life in the 21st Century- which makes sense considering how cheap and convenient it is for big businesses and daily use. It would take a tremendous amount of effort to live a plastic-free life. What began as a convenient solution to containers, tools and toys. Plastics are a major component to discussions concerning our current  environmental crisis; plastic floods our ecosystems, piles into indecomposable waste and doesn’t break down for hundreds of years.

For a while it seemed that China was the solution to the world’s plastic problem. Beginning in the late 1990s, China would buy out the world’s used plastics in order to reuse and recycle them. Around 70% of the world’s plastic went to China. However, last year, China cut back on almost all imports of trash. Now plastic and other trash is being shipped to other countries that don’t have the capacity or resources to get rid of the trash. This means countries, mainly in South East Asia are dealing with an overflow of plastic and nowhere to put it.

Many are looking for solutions to the world’s plastic epidemic. Some scientists have found sustainable plastic alternatives, including fungus- which can be grown in a lab, shaped and stunted once adequate. Researchers from Scotland have discovered another solution- the installation of ‘plastic pavement’. Plastic pavement implements micro-plastics that can be made smaller and used in  pavement. This solution is not only eco-friendly, but also lessens the carbon emissions involved in paving regular roads.

Modern science and manufacturing have largely impacted modern societies’ way of life all around the world. This is an unfortunate and unexpected turn of events, as plastics seemed to be revolutionary until they’ve continued to plague modern society. Reusable packaging, scientifically grown and stunted fungus, and plastic pavement are examples of eco-friendly solutions. Unfortunately, many large manufacturers of plastic are not willing to move on to a new material for mass production. Now it’s up to the consumer to make difficult decisions and to do their own research about plastic and how they can help.